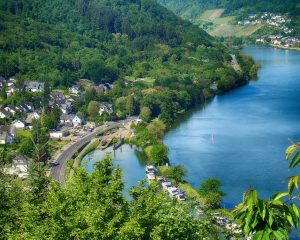 After a thorough analysis based on extensive stakeholder consultation and a supporting study, the Commission concluded that based on five key criteria – effectiveness, efficiency, coherence, relevance and EU added value – the WFD has successfully set up a governance framework governing more than 110000 water bodies in the EU through integrated water management, thereby reducing chemical pollution and slowing down water deterioration.

However, implementation of the WFD has been significantly delayed with less than half of the EU’s water bodies to be considered in ‘good’ status, four years after the deadline for this goal. This delay is largely ascribed to “insufficient funding, slow implementation and insufficient integration of environmental objectives in sectoral policies” rather than to a deficiency in legislation.

Many targets are still to be reached through the WFD, and based on the Commission’s findings, progress can be expected to be steady, but slow. Hopefully, the momentum of the European Green Deal and the new River Basin Management Plan (2022-2027) will help Member States to improve their efforts and reach the WFD’s objectives. We would like to thank everyone that contributed to the consultation process.